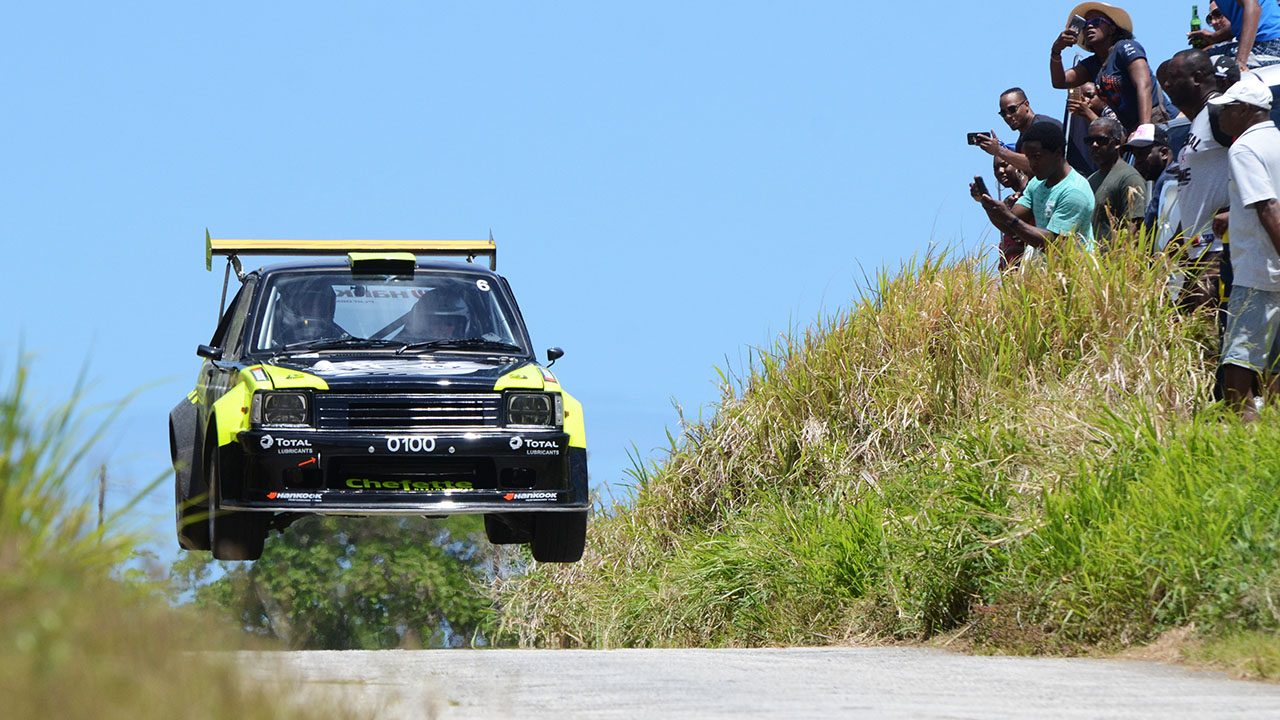 It was indeed a positive return  to action for the Chefette Speed Team as Roger & Barry Mayers took on their first event for the 2019 Motorsport season, the BRC Shakedown Stages. Rhett is still in the process of rebuilding the BMW Rally car and was sidelined for this event.

Barry, 2WD Champion in the 2018 season, brought confidence into the season after a solid year of competition. His plan was to work into a rhythm and gain confidence throughout the day. He was a consistent 2nd to Roger in the 2WD class all day. Afterwards, Barry admitted that "We weren't 100 percent there with Roger but that was within my expectation; hopefully I have an answer for that in Rally Barbados.

Roger on the other hand lacked seat time having retired early in the Winter Rally, making Sol Rally Barbados 2018 the last time he got to full out attack a stage. He however wasted no time, posting a Top 5 time in the first stage and with the exception of Stages 5 & 7 he was the fastest 2WD. Despite this, Roger expressed some dissatisfaction with the handling of the car. He mentioned that "The new tires didn't give the confidence that was needed as the car understeered quite a bit; however, I'm confident heading into Rally Barbados but the pace shown today isn't even fully what the car is capable of." 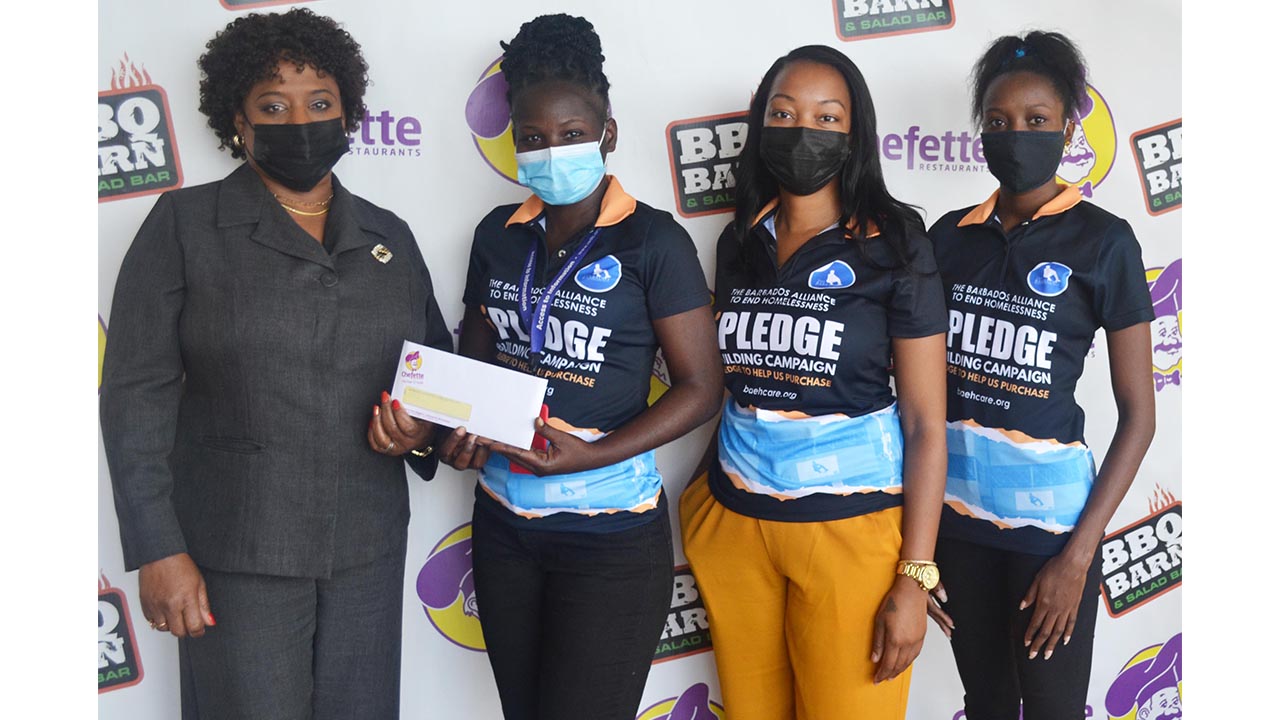